Reflection or echo of sounds

Reflection or echo of sounds

Normally, people hear from 20 Hz (Hertz) to 20,000 Hz frequency. It tells the limit of hearing ablity of human. The sound of this frequency is 7m to 17mm in the air at normal pressure and heat. The audacity range for the other animals is different. The upper limit of dogs is 35,000 Hz and it is 1,00,000 Hz of bats. The voice of different people is different because of the number of vibration of sound waves or frequency.

InfraSound: The sound that is less than 20 Hz sound of this frequency is 7m to 17mm of the sound wave is not heard. At the frequency noise the waves say infrasonic waves or infrasound.

Ultrasound: The sound that has a wave of up to 20,000 Hz of the wave wave is called ultra sound.

শক্তি কাকে বলে? What is energy or power? 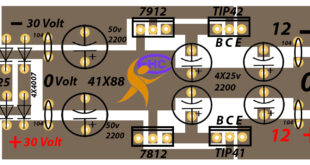 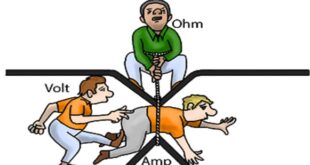 how to make sound box at home? 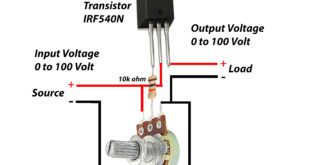 How to make Soundbox?

How to make Soundbox: What is a sound box? A sound box or bounding box …